At St Marys Sporting Club we are governed by the following guidelines and policy as outlined by AFL Barwon, AFL Victoria and Netball Victoria. 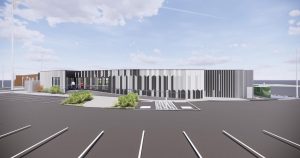 New players are welcome to join St Mary's. Please complete our expression of interest form and we will be in contact when the season gets underway. 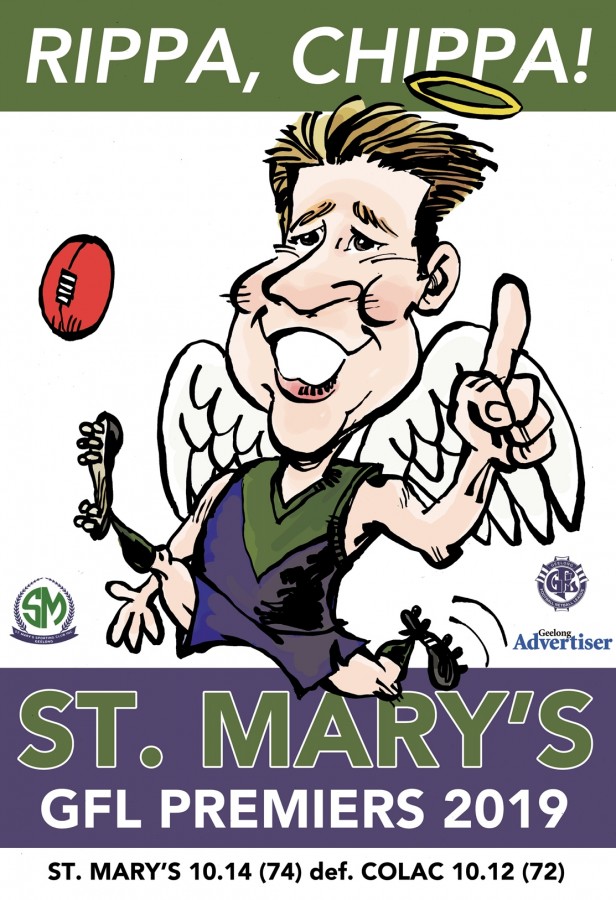