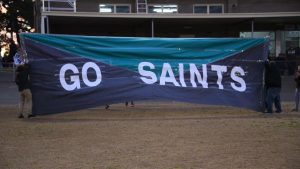 It is hard to believe for some of our teams their season has now ended and other teams only have a few weeks to go.
As always we thank all of our Club volunteers who work tirelessly to get players and teams on their respective courts/grounds.

This weekend we commence our 2016 Presentation Day/Nights –