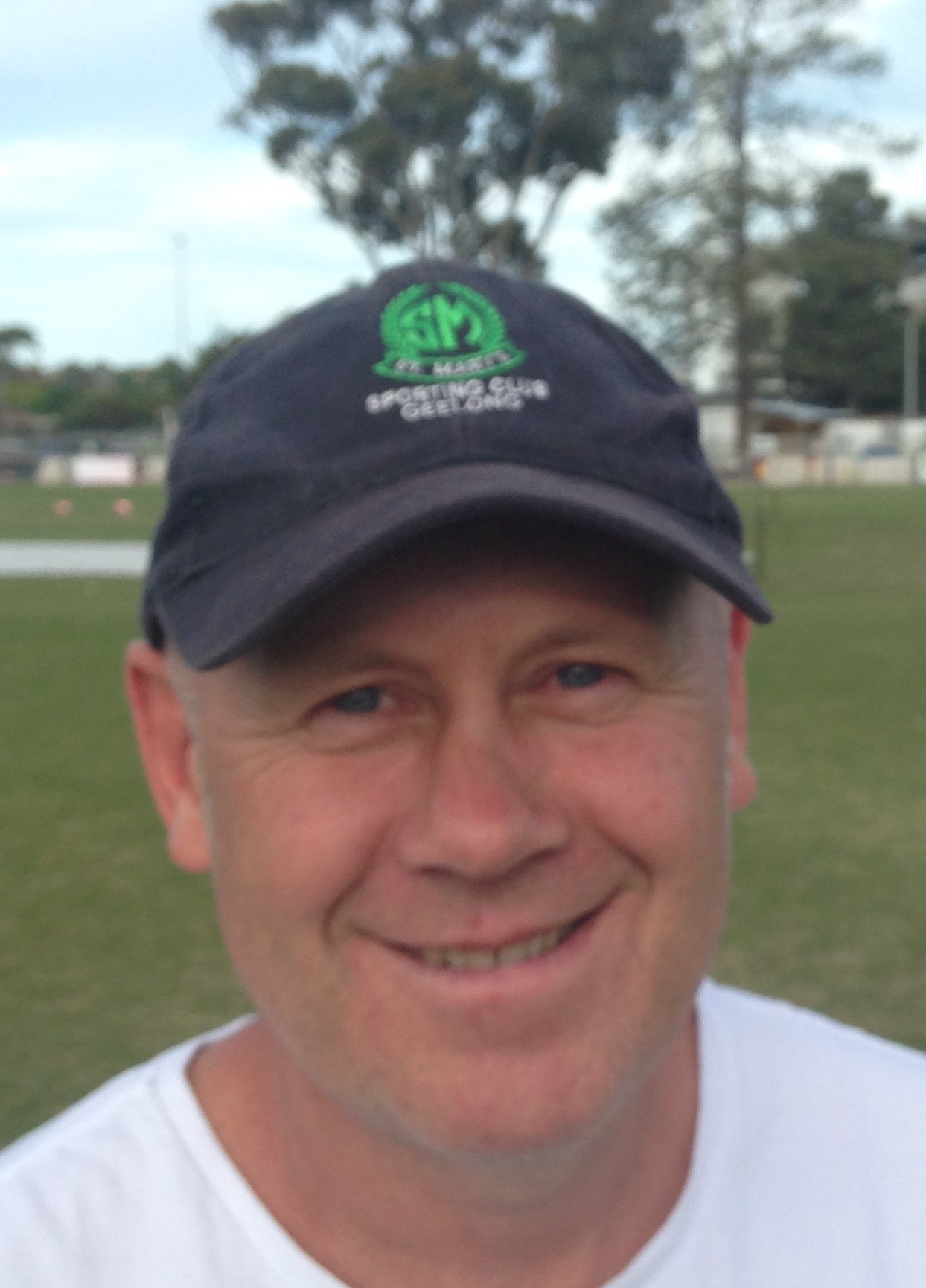 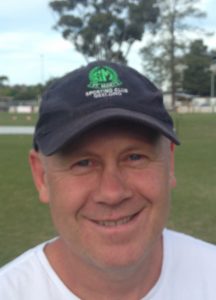 Troy has been involved at St Mary’s for over 10 years and with his wife Michelle has seen all of their children; Harrison, Logan, Emerson and Mckenzie playing football and netball at the club since 2006.

Anyone who saw Troy play footy would remember him for his skill, tenacity, determination, never say die attitude and his love of the game.

In his playing days Troy was outstanding, playing in the 2002 Lara Premiership, 1990 Williamstown premiership side and the 1987 Spotswood flag team.

His individual honours included 3 Best and Fairest awards at Williamstown (1990 in a premiership team , 1992 and 1994) and several high possession and match winning games!

He has coached at Werribee, Lara and Geelong College and St Marys Juniors and has a reputation for building strong relationships with the people he leads. He was coached the Geelong Football Interleague side for four years including a Runners Up and two Country Championships. 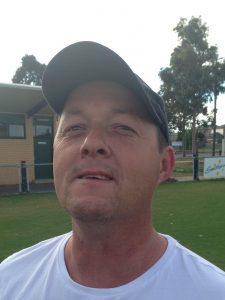 Kane was a sporting prodigy. Starting his football career with the North Shore juniors to U16s, Kane’s first senior football game was at North Shore when he was 15. He won two Best and Fairests at the club and was drafted by Collingwood at pick No.30 in the 1991 AFL draft. He played in three Escort Cup games as well as giving Magpies legend Peter Daicos “a bath” in an intraclub game, before breaking his leg. He moved to Hawthorn the following year and then spent three years at Werribee before another six years at East Perth finishing third in the Sandover Medal.

In 2000, “Sugar” joined St Mary’s as a playing assistant coach and spent three years at the club winning a best and fairest.

He moved to Maroochydore FC and spent two years as a playing coach winning a Best and Fairest and the League Medal (receiving “the most votes ever”).

He came back to Geelong and played at North Shore in 2004 coming runner-up in the Best and Fairest playing in just seven games.

In his own words he is a Finals specialist. “I played in over 30 finals….. Not one bad one!”

In his playing days he was often referred to as “Mr September”, “Mr K-Park”, “Mr Perth”, “Mr Subiaco” or “Mr Subi” when playing for East Perth – to this day holding the record of 55 touches in a game at Subiaco Oval, WA. according to sources close to him!

Kane played in three senior premierships and has spent time coaching at St Mary’s in 2000, Maroochydore 2003-2004, Geelong College 2011-2015 and in 2016 back to St Mary’s, as well as being Premiers and Champions Coach of the U18 Newtown Youth Women’s League.

Away from the football club Kane has five daughters with Robin, who are aged from 12 to 22. He is a builder by trade and is one of the very few Australian rules players to “whack” his own teammate in a game. 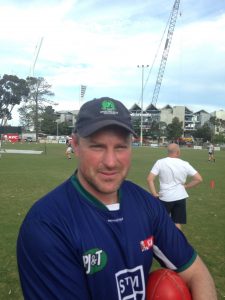 Jason has just joined the club for the 2017 year after a highly decorated playing career with Colac and South Barwon. He commenced his junior career at Colac and played ten years of senior football finishing as Captain, 161 Games and Life Membership. He then moved to South Barwon and played 93 games between 2003-08. During his playing career he received four Best and Fairest awards, played in two premierships at South Barwon and was the Grand Final Medallist in 2007.

After retiring at South Barwon he was involved as a development coach, and continued that role for a number of seasons working with U18s transitioning to Seniors. Jason’s coaching career brought him together with Troy and Kane at Geelong College (2010-2013). In 2015 he took over the senior coaching position at the Anglesea Football Club and coached them for the 2015 and 2016 seasons.

After stepping down from head coach of Anglesea at the end of the 2016 season he received several offers to coach at other major clubs around the district; however we have been extremely fortunate and are excited that he chose to join the St Mary’s coaching panel.

He has also been appointed Head Coach of the Geelong Falcons Youth Girls Academy.

It’s going to be a busy time for Jason and Carolyn who have two children, Taylor and Darcy. 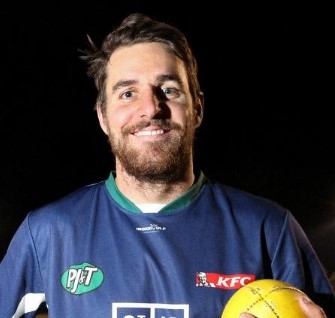 Tom grew up Traralgon and spent five years playing football there before moving to Melbourne.

Whilst living in Melbourne he played his junior football at Hallam and Narre Warren.

He spent two years in the TAC Cup with the Dandenong Stingrays winning their Best and Fairest.

He was drafted to Geelong Football Club with pick 33 in the 2008 AFL Draft. He made his debut in Round 15 2009 and played in six of the last eight games of the year. At the end of the year he was awarded Geelong’s best first year player award. He played four years there including 13 AFL games. He moved to Melbourne Football Club through free agency in 2013 and played a further two senior games.

Tom joined St Mary’s in 2014 and had an immediate impact. He has represented the GFL at interleague level and also Vic Country in 2014 in the AFL Community Cup.

Tom is a builder by trade and along with Jamie has two young kids, Arthur and Lenny.