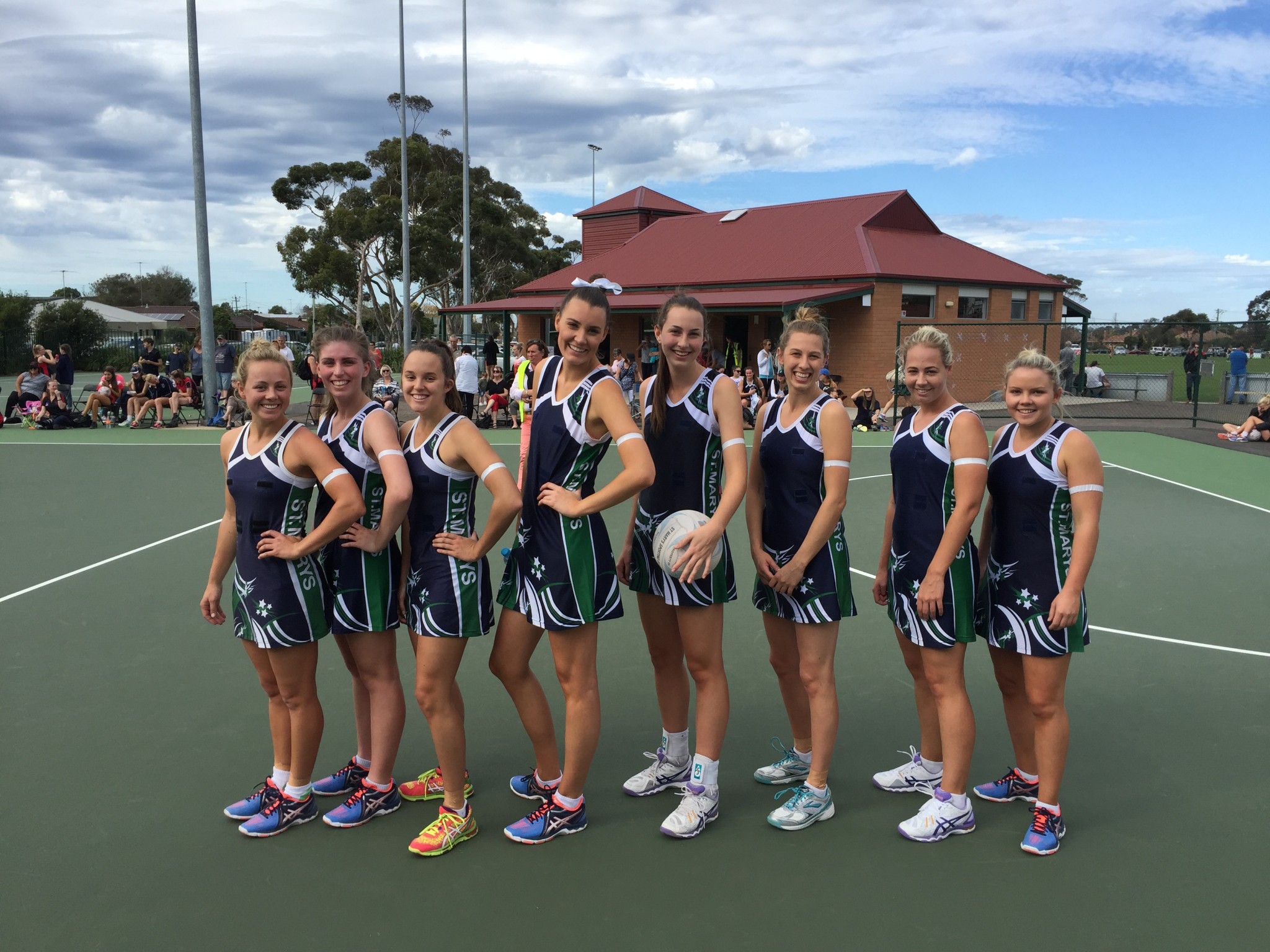 St Mary’s Sporting Club will hold trials to select its 2017 senior and junior netball teams.  All new and existing players are welcome.

When: Thursday 2 February and Thursday 9 February

At St Mary’s Sporting club we cater to ALL abilities and interest levels.  We offer Saturday selected teams, Friday (13/U, 15/U, 17/U) and Tuesday (11U) graded teams as well as social teams for Friday and Tuesday.

Our aim is to allow as many juniors players who want to have the opportunity to play netball at the level they choose.

Players interested in playing in a graded team on Friday night must attend the grading sessions:

All members and non-member welcome to come and try.

Online registration for the Skills Day is required.