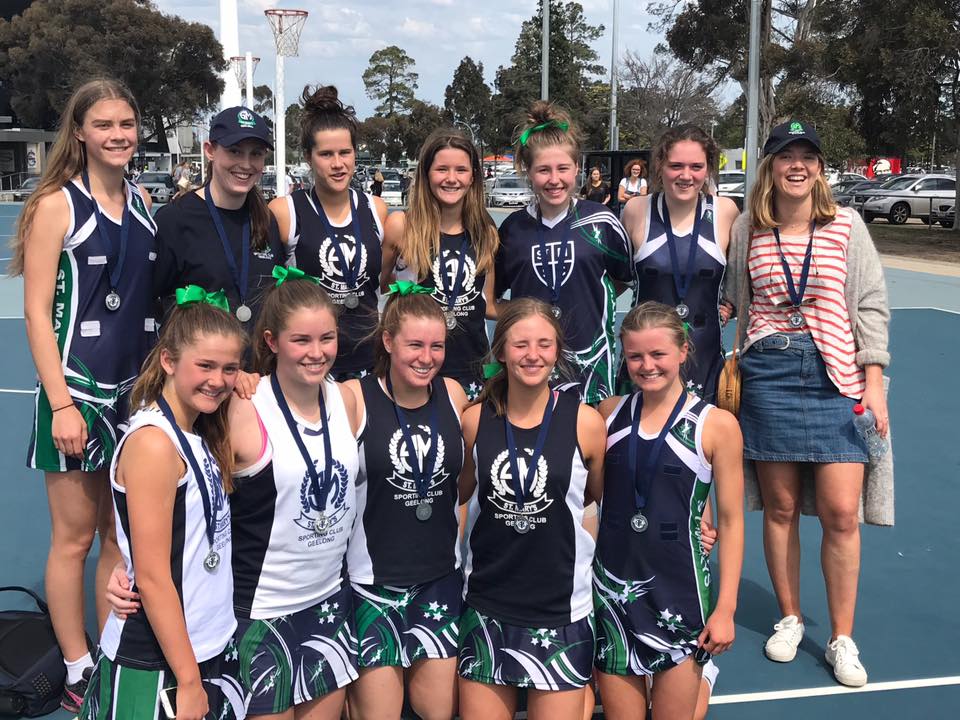 If you have previously played netball for another club, your first step is to complete a clearance form.  All players coming to St Mary’s Sporting Club that played in another GFL club or BFL in 2017 MUST complete the AFL Barwon Clearance form. Email your clearance to email to info@stmaryssc.com and it will be submitted.  You will be advised of the outcome via email.

Never played before or had a My Netball Membership – VNA

If you have not played before and wish to register please contact f.greig@bigpond.net.au

To play netball in Victoria (in any competition) all players must have a current My Netball Membership- VNA.  In order to participate in a Netball Victoria affiliated Association/Competition and/or development courses, you must be a member of Netball Victoria.  It is important to note that a player must have a current membership before she/he takes the court, so you must make sure you pay before taking the court for your first match in the 2018 year.

IMPORTANT: This year players born after 01/01/2008 must have a St Mary’s Sporting Club Net Set Go Membership to take the court.  Contact Fiona Greig f.greig@bigpond.net.au if your players is in this age group.

We need volunteer coaches and team managers to assist with getting teams on the courts.  This year we will be unable to register any teams that do not have both positions filled.  This year we again have the assistance of Coaching Mentors on Thursday night to assist with coaching plans, skill development and training sessions.

We URGENTLY need ALL equipment returned to the Club so we can make up packs for the start of the season.  Equipment can be droped to the courts between 4-6pm this Thursday OR 30 Grant St Newtown.