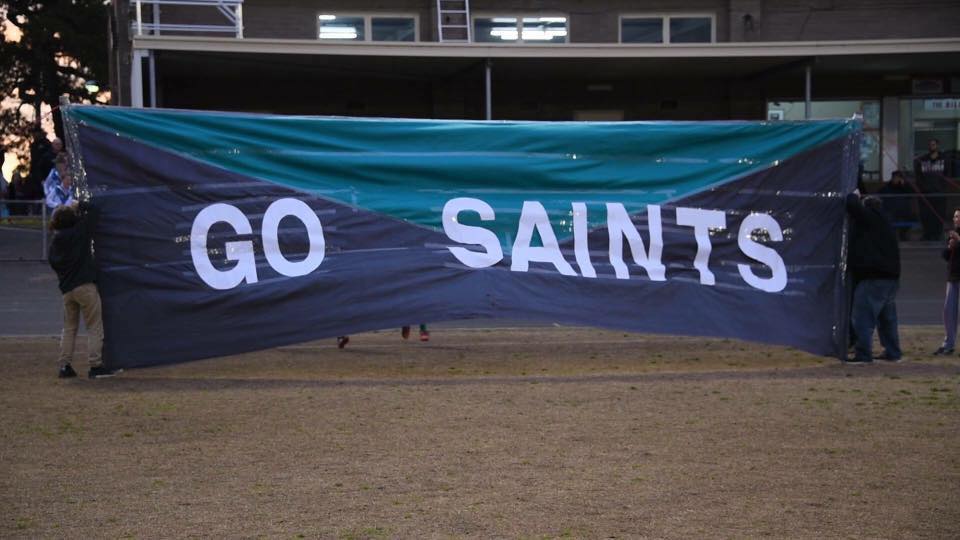 The St. Mary’s Sporting Club Under 13 Boys Football presentation night was held at the Clubrooms on Monday 10th September, 2018.   Congratulations to all the boys on a great season.

A big thank you to Mrs Irene Dunstan and Dr. Jane Redden-Hoare for their attendance on the evening.   Both Irene and Jane were in attendance to present the award winners from the respective teams, named in their family member’s honour.