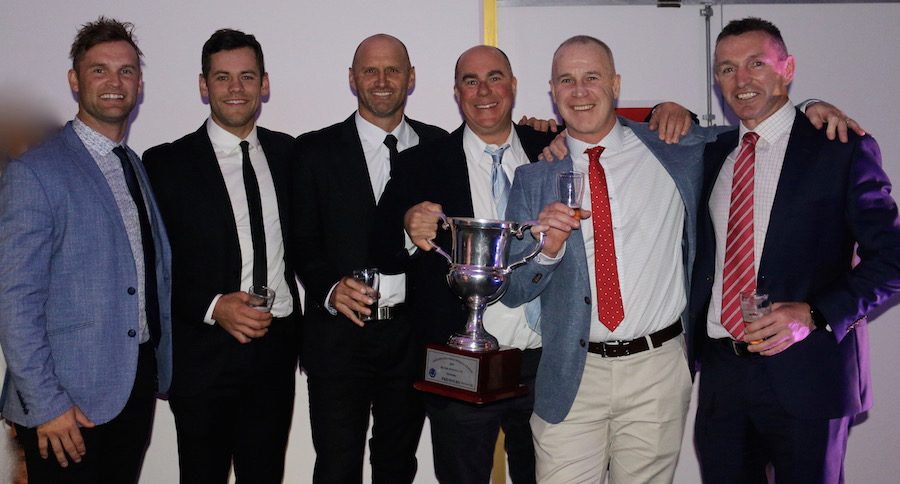 The club celebrated the 2019 season in style at Senior Presentation Night at the Geelong Racing Club on Friday October 4.

We would like to thank all who have contributed to making our club so special – players, coaches, sponsors, supporters and our amazing volunteers who make all this possible.

An album of photos from the night can be found here.