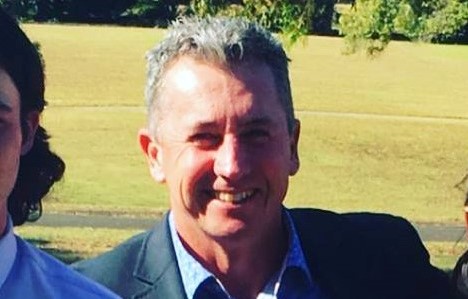 The St Mary’s board are pleased to announce the appointment of Ian Courtney to the head coaching role for our senior female football squad for the 2021 season.

Ian is looking forward to building on the foundations built by outgoing coaches Buck, Jack and Jason to develop our group both on and off the field whilst continuing with the ‘fun’ element that is a pillar of our senior female group.

Ian brings a wealth of coaching experience with him having held GFL senior assistant and reserve coaching roles from 1998-2006 along with coaching/assisting his son’s junior side since Auskick finishing last year as the U19’s boy’s football coach at Mary’s. Ian’s daughter, Meg, has been part of our junior female football program since its inception, so he is familiar with the female football ‘landscape’ and acquainted with many of our female football players.

We wish Ian the best for the season ahead, he has just adopted another 55 daughters!